Required cookies are essential to let you move around the website and use its features, such as accessing secure areas, shopping baskets and online billing. These cookies allow our website to provide services at your request.

Functionality cookies are used to remember the choices you make, e.g. your user name, log in details and language preferences. They also remember any customisations you make to the website to give you enhanced, more personal features.

Targeting cookies collect information about your browsing habits to deliver adverts which are more relevant to you and your interests. They also measure the effectiveness of advertising campaigns.

This site uses cookies and related technologies for site operation, analytics and third party advertising purposes as described in our Privacy and Data Processing Policy. You may choose to consent to our use of these technologies, or further manage your preferences. To opt-out of sharing with third parties information related to these technologies, select "Manage Settings" or submit a Do Not Sell My Personal Information request.

The Language of Listening

When a friend is finding things tough, it’s difficult to know what you can do to help. SEAT have teamed up with Campaign Against Living Miserably (CALM) to bring you “The Language of Listening”, a series of films that show you how you can reach out and talk about the stuff that really matters with someone you care about.

Research shows that mental health has rarely been challenged as strongly as right now, due to circumstances changing a lot for most people in the past year or so. In fact, CALM has received a record number of calls throughout the pandemic and SEAT want to do their bit to help.

With widespread financial uncertainty, combined with a dramatic increase in demand for CALM’s support services in 2020, SEAT wanted to support in any way they could. As a result, SEAT have provided six months worth of funding to the frontline operation to ensure that CALM can cope with the unprecedented increase in demand for their resources.

Now that we all adjust to the “new normal” of life returning, SEAT want to offer continued support to CALM and as a result has developed a three-part series of short films called “The Language of Listening”. Research has found that cars are private spaces where people find it easier to open up, and often when two people are facing the same way, they feel more comfortable discussing their feelings. Starring listening guru Hugo Chegwin, the short films are based on two friends about to set off on a journey in their vehicle, one of them is clearly struggling. Containing helpful tips, they’ll help you master the skills you need to start a meaningful conversation with a friend in need in no time.

Watch the videos below: 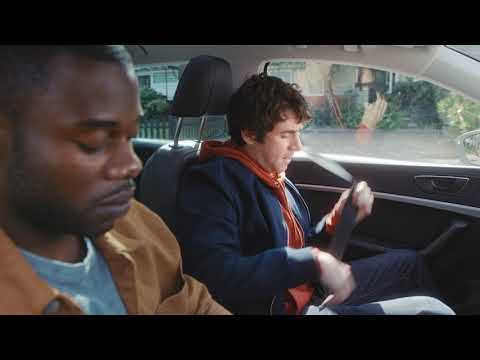 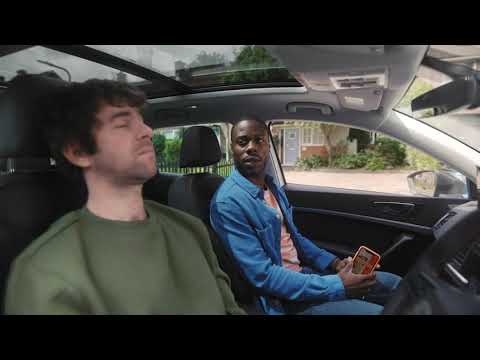 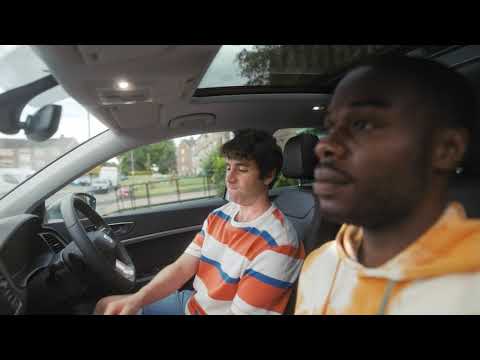 If you or someone you know is struggling with their mental health, you can take a look at the CALM website. No matter who you are or what you’re going through, it’s free, anonymous and confidential.

Read in full about this partnership here.

Company Info
Back To Top

FG Barnes & Sons Ltd act as a non-independent credit intermediary for the following panel of lenders:

We are authorised and regulated by the Financial Conduct Authority for credit brokerage. FRN 310583.  We are a credit broker not a lender.